JTAG Chain is widely used for test and programming due the advantage of limited access points needed. FPAG, CPLD, PROM, or MCU devices are compliant to JTAG protocols and could be used in the JTAG chain. A typical application is shown below in Figure 1. 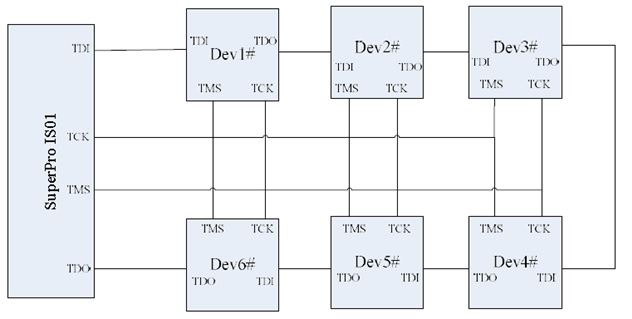 XPlayer is a special programming tool available in the SuperPro IS01 software. It is used for programming devices with SVF, XSVF, STP, and JAM files. Such files can be generated using design tools such as iMPACT for Xilinx chips and FlashPro for Actel chips. Once files have been generated, select Device  XPlayer. The XPlayer dialogue box will appear. Select the file and then click “Execute" on the toolbar to start programming. 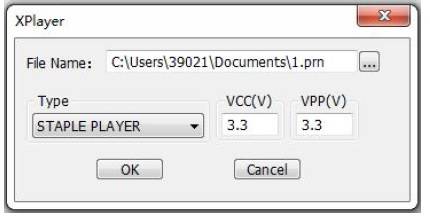 XPlayer tool could not be used for devices that do not support SVF, XSVF, STP, and JAM files

To solve this problem, Xeltek developed a special JTAG algorithm. User would need to supply the total number of devices in their JTAG chain and the order of the target devices in the chain. Contact Xeltek for more details.

As long as chips are from the same manufacturer, XPlayer allows users to program more than one device at a time.

1. Save project for the target device.

3. Follow on screen instructions. Refer to SuperPro IS01 software manual for more details. 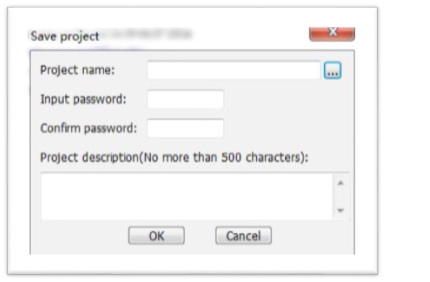 4. Repeat the steps above to save other projects. 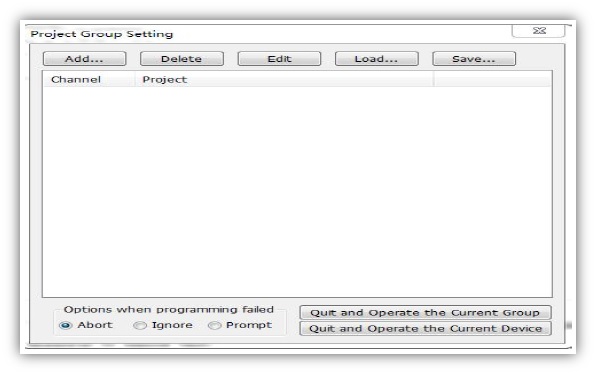 If devices are from different manufacturers, XPlayer could not be used for the project. Further support from Xeltek is needed and user would need to supply the items below for an accurate quote.

1. General IS01 JTAG algorithms for the 3 devices

2. Revise the algorithms to include their JTAG Chain information

3. Create the project group and test

4. Programming data files for the 3 devices and a sample board