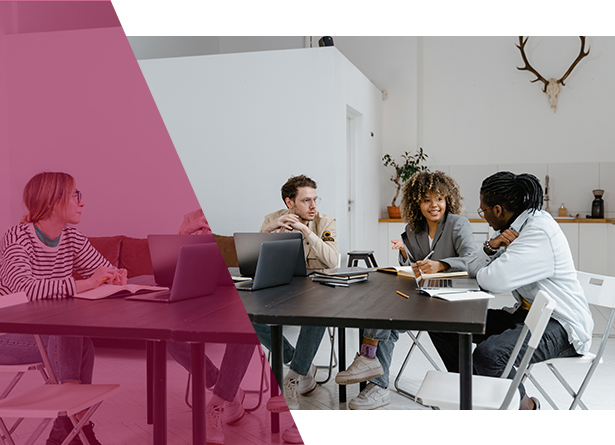 Xeltek is a global leader in developing wide range of device programming tools dedicated to online/offline IC programming for chips such as NAND Flash memories, NOR Flash memories, microcontrollers, EPROM, EEPROM, PLD and other programmable devices. Xeltek products cover wide range of applications from low-end to high-performance engineering and from gang, cluster medium volume programming to automated handlers. Xeltek is the only company in the world to support more than 100,000 devices on a single universal programmer.

Founded in Sunnyvale, California in 1992, Xeltek has been designing and manufacturing device programmers for more than 24 years.

2016, the milestone year: SuperPro software programmer library reached a milestone and device count crossed 100,000 chips. There is no other company that was able to reach supporting this many number of devices on one programmer, yet! This is a FIRST in device programming industry, and Xeltek is so proud to be the pioneer for such a milestone. 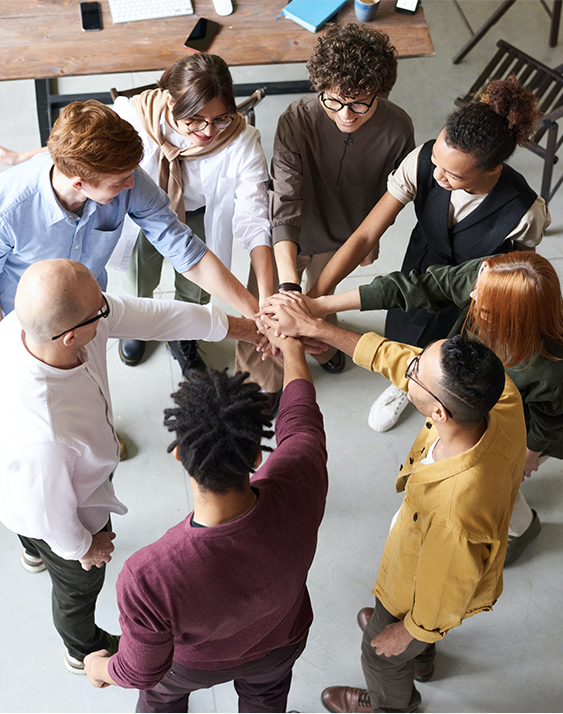 Having been the world's leading provider of manual and automated device programming systems for flash, microcontroller and logic devices since 1992, our continuous focus on quality, support and programming speed helps our customers achieve excellence in production and product quality. Backed by the tradition of technical innovation, high efficiency of R&D and manufacturing, better understanding of customer's requirements and good relationship with major IC manufacturers, Xeltek provide its customers with state of the art programmers at revolutionary pricing to keep the pace with the rapid growth of semiconductor industry, improve performance of products, reduce cost and shorten the time-to-market.

Xeltek is a one stop shop for all device programming needs and offer the largest device library for both parallel and serial programmers in the industry. Xeltek expertise in automated programming with customers in both the U.S. and International regions.

More than 30 engineers are devoted to developing new programmers, socket adapters and device algorithms. Our engineers provide excellent support that customers rely on through emails, telephone, live chat and an online ticketing system.

What clients are saying about us