What Socket Adapter Do I Need to Program Devices/Chips In-Circuit?


The adapter is called ISP-HEADER01, see Fig. A.2.1 and A.2.2. By using ISP-HEADER01 you can eliminate the physical removal of chips from your system and program your microcontroller, Flash memories, PLDs, and FPGAs using only simple wires. Devices are programmed in the target system or hardware. Typically, there has to be a jumper/DIP switch, which enables in-system programming and a set of serial programming connector (such as an IDC connector), which connects to an ISP programmer. 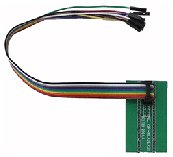 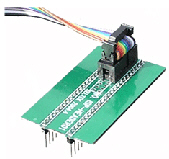 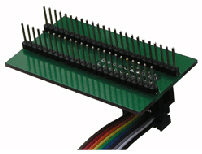