How often have you looked at a programmer device list and got blown away by the fantastic number of device listed, but only to find yourself disappointed because your device could not be found? Some programmer manufacturers have decided to show high device count so called by the variants method.

Be wary of device library claims that are inflated with inconsequential part-number variants. Xeltek is very proud of both the superior range and integrity of our device library. You can count on Xeltek to provide the best device programming solutions right now and in the future. 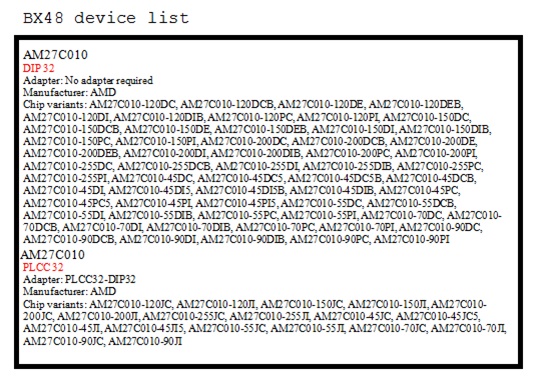